This is something I frequently ask myself – especially in an increasingly globalized world with access to mountains of information and viewpoints. For me, this allowed me to approach the religion that I was raised in (Mormonism) from an outsider perspective; it allowed me to research and scrutinize it like I did all other religions. And it ultimately led me out of organized religion all together. I see around me so many smart and thoughtful people – qualities that I highly connect with. Yet, these people choose to belief and stay in religion, so again I find myself asking why.

In an effort to better understand, I have attempted to compile a list, each with a brief corresponding explanation, of why people believe and stay in a religion.

Are there any I missed? Let me know if the comments!

To end: I can understand rationally, even sympathize/empathize why people believe and stay in religion. However, now that I am out, I would never go back. Being able to think for myself and face reality to the best of our empirical understanding, makes life much more worth living. 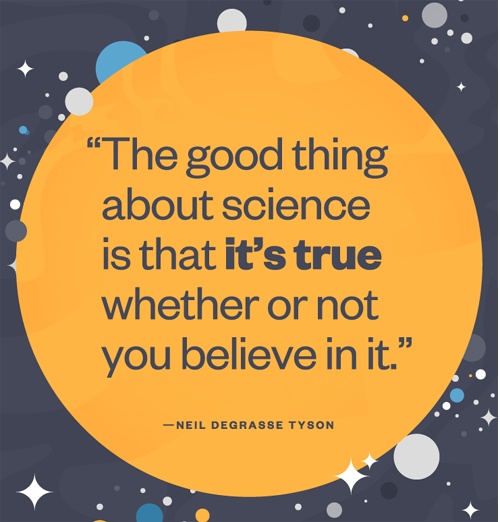